Key points: A clear distinction was drawn between the applicability and purpose of the Law on unfair competition and of the Consumer Protection rules, as (i) Law on unfair competition is designed to be applied solely in a business-to-business scenario and aims to protect the interests of undertakings, whereas (ii) Consumer protection rules aims to prevent harm done to consumers.

2. Commercial practices concept is extended [art. I, para. 2 from the EO Project]

3. Independent contractors can be subjects of unfair competition practices [art. I, para. 2 and 3 from the EO Project]

4. RCC’s involvement is limited to cases where public interest is established [art. I, para. 4 and 8 from the EO Project]

Key points: The RCC will only intervene and apply sanctions if a public interest is identified. However, even if the RCC has issued a decision not to intervene, an action for damages against the author of the unfair competition deeds can be filed directly before the national courts.

5. Unfair competition practices[art. I, para. 2 and 3 from the EO Project]

a) Defamation can be done by any undertaking, not just by competitors

Key points: Any undertaking may be accused of unfair competition by means of defamation, not only competitors of the complainant even if the unfair practice was performed without a direct or imediate purpose (this would facilitate actions in court against indirect defamation practices).

Key points: If the information wouldn’t typically qualify as confidential, its confidential nature should be expressly indicated, in order to ensure that the conditions for sanctioning such behaviour are met. This text would require appropriate marking and protection to be applied to confidential information.

c) Discrediting the activities, products or services of an undertaking (by other means than those specific to defamation)

Key points: Despite the removal of the “other commercial practices” point, the list is not a restrictive one, therefore any commercial practices that may qualify as unfair can be used as a basis for a complaint to the RCC, should there be a public interest involved. The amendments above have the role to further clarify and exemplify the potential unfair competition practices.

if any of the above may cause significant damages to the weaker contractual partner or may significantly affect competition on the market.

Key points: The amendment is one of the most sensitive ones considering that it generates additional obligations to non dominant players similar to a undertakings holding a dominant position. For example, undertakings having a market share between 20 – 40 % have a significant risk to be caught under this article. The amendment is not clear as it does not further detail each of the examples provided above, do not include the reference to the lack of objective reasoning or other safeguards for the undertaking. Also, there is no presumption of lack of bargaining power, thus any undertaking may face the risks of being analysed under this agreement when it has a better bargaining position against another undertaking.

Key points: The fines, although capped, are considerable also considering that the limitation applies per breach (thus, several breaches would result in higher fines). Also, the range of the fines allow room to maneuver for the authority and clear rules related to computation of fine should be implemented. 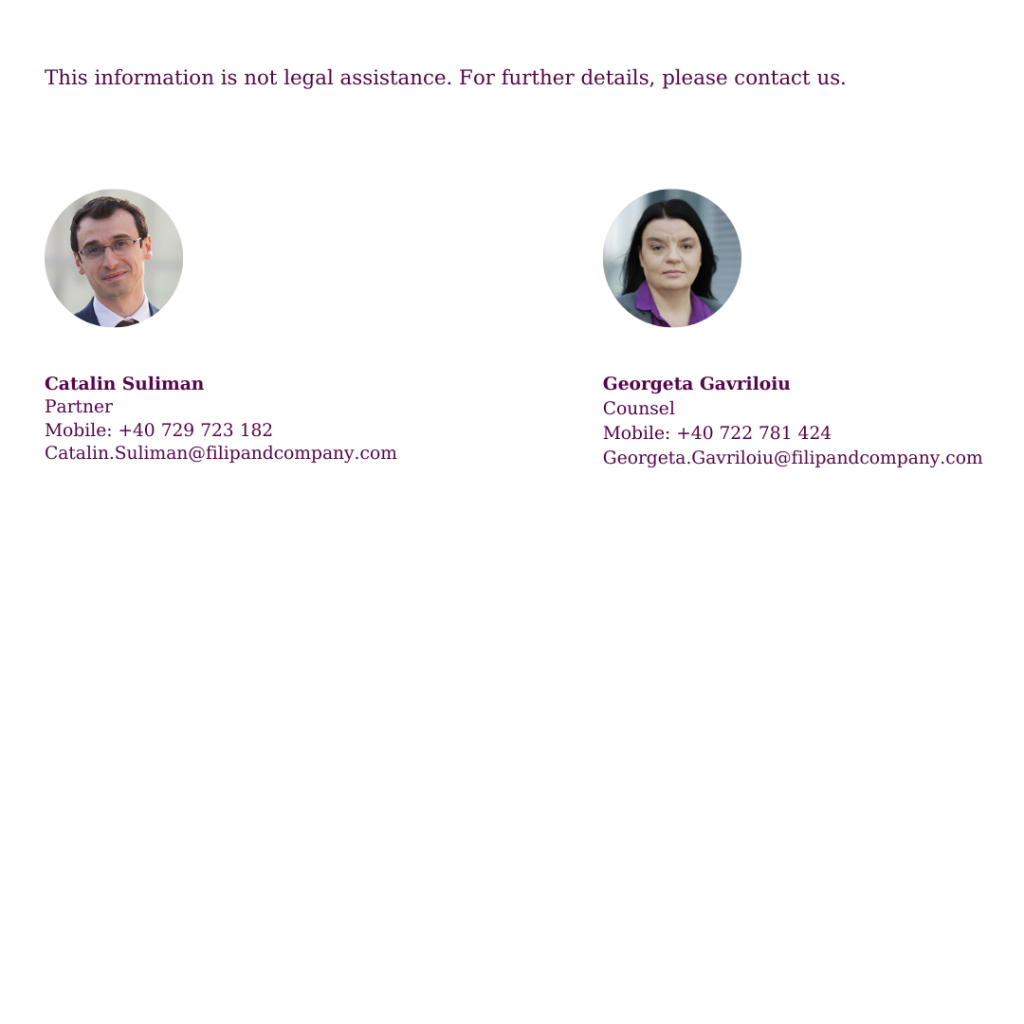