The Romanian Civil Aviation Authority has closed on Saturday, starting with 15:00, the Romanian air space for all regular flights of operators registered in the Russian Federation, informs AACR through a press release.

“In the context of the conflict in Ukraine, the Romanian Government has decided to suspend the “Agreement between the Government of RS Romania and the Government of the USSR on civil air transports, signed in Bucharest on 22.12.1976″. Consequently, the Romanian Civil Aviation Authority issued the NOTAM by which, starting with 15:00, the Romanian air space was closed for all regular flights, with or without landing at the airports in the country, for the aircrafts of the operators registered in the Russian Federation. Exceptions to this measure are humanitarian and emergency flights,” it said.

Government spokesman Dan Carbunaru had announced around 14:00 that Romania had begun the procedure of suspending the right of overflight over its territory, as well as the right to land in Romania for aircraft belonging to companies from the Russian Federation. 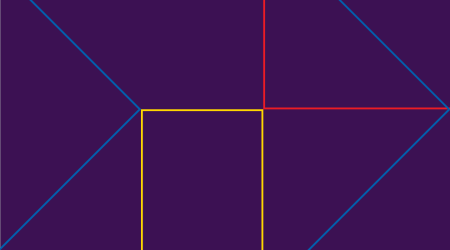 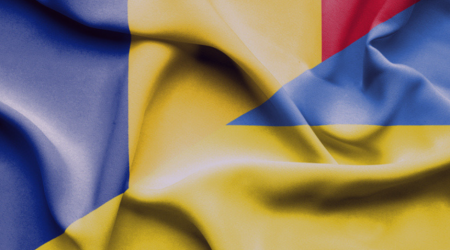