The draft version of the ordinance (the “Draft EGO”) expressly mentioned that the new measures related to the support scheme could become applicable only after approval by the European Commission (the “EC”). However, the New EGO only indicates that such measures will be subject to EC notification without conditioning their effective implementation by such prior notification. Note that the EC decision approving the support scheme also sets out that any changes to the scheme must be notified prior to their implementation.

The New EGO brings substantial amendments to Law 220/2008, some of which differ from the ones  initially  set  out  in  the  Draft  EGO.  For  your  information.  we  have  summarized  below  the main amendments brought by the New EGO.

Two new situations have been added to the list when the support scheme is not applicable:

It is unclear whether the restriction set out in paragraph 1.1 is meant to limit the possibility of locating photovoltaic projects on land removed from the agricultural circuit after the entry into force  of  the  New  EGO  or  to  extend  as  well  to  photovoltaic  projects  built  on  agricultural  land before 1 July 2013.

2.         Temporary suspension of the right to be granted a certain number of green certificates (“GCs”)

The New EGO sets out that the suspended GCs shall be recouped in until 31 December 2020 at the latest. The details of the recouping mechanism must be set by ANRE.

Unfortunately  the  New  EGO  does  not  fully  clarify  how  the  suspension  mechanism  is  to  be implemented in conjunction with the potential decrease in the number of GCs to be granted to renewable power producers following the results of the overcompensation monitoring. The New EGO  only  provides  that  the  first  monitoring  report  based  on  which  the  overcompensation mechanism shall apply is the report published by ANRE on 29 March 2013 related to year 2012, which   implies   that   the   suspension   and   the   overcompensation   mechanisms   shall   apply concurrently.

On the basis of this report, ANRE proposed the decrease of the number of GCs from 6 to 3 for photovoltaic power plants and from 2 to 1.5 GCs for wind power plants.

3.         Part of the power delivered to certain consumers not to be taken into account when calculating the annual GCs quota

The Draft Ordinance envisaged eliminating 50% of the power delivered to certain large consumers when calculating the annual mandatory GCs quota.

The New EGO only sets out that an undetermined percentage of the power delivered to final consumers (without differentiating between small and large consumers) may be excluded, in accordance with the applicable European legislation. In addition, the New EGO conditions the applicability of this rule on (i) the implementation of the annual programmes for the increase of energy efficiency; and (ii) the approval by Government Decision and subject to regulations issued by ANRE, after notification and a positive decision from the EC.

4.         Obligation to trade GCs only on centralized markets

In line with the restrictions set out by the new Electricity Law no. 123/2012 on power purchase agreements  (“PPAs”),  the  New  EGO  imposes  that  GCs  may  be  traded  only  in  a  transparent, centralized and non discriminatory manner on the centralized markets managed by the relevant market operator (i.e. OPCOM).

According to the New EGO, ANRE may issue accreditation decisions for the beneficiaries of the support scheme only up to a certain limit determined each year by Government decision, on the basis of the updated information contained in the National Action Plan in the Renewable Energy Field. If the limit for the respective year is reached, ANRE temporarily stops issuing new accreditation decisions.

In a rather unclear provisions, the New EGO states that ANRE must regulate through the annual quotas the volume of energy benefiting from the support scheme, which will be taken over in the National Electroenergetic System on the basis of firm agreements with accredited producers.

6.         Applicability of results of overcompensation analysis

According  to  the  New  EGO,  the  monitoring  of  the  renewable  market  with  the  purpose  of determining  a  potential  overcompensation  situation  must  be  performed  by  ANRE  every  six months  (instead  of  yearly,  as  currently  set  out  by  Law  220/2008).  The  report  containing  the relevant conclusions must be published within 90 days from the end of the monitoring period. Within  30  days  from  publication  of  a  report  ascertaining  the  existence  of  overcompensation, ANRE must propose to the Government measures for the decrease of the number of GCs granted for the relevant technology find more about workers compensation attorney in philadelphia. These measures must be approved by Government  decision within 60 days and are applicable to renewable power producers which obtain the accreditation  decision from ANRE after the entry into force of the Government Decision.

Therefore,  the  provisions  in  the  current  form  of  Law  220/2008  that  a  potential  measure  to decrease the number of GCs due to overcompensation will not produce effects (i) earlier than 1 January  2014  for  photovoltaic  and  respectively  (ii)  earlier  than  1  January  2015  for  any  other technologies have been canceled.

The Guarantee Fund, through OPCOM shall acquire and subsequently cancel the GCs which have been offered for sale, but not sold, by the relevant producers. The mechanism for acquiring the unsold GCs by OPCOM must be settled through secondary legislation approved by ANRE.

The carve-out proposed by the Draft Ordinance with respect to the possibility of producers of renewable power owning power plants having an installed power of maximum 5 MW of concluding over-the-counter power PPAs has not been taken over by the New EGO.

9.         Suppliers not allowed to invoice the penalty paid for the GCs they failed to acquire

Law 220/2008 sets out the obligation of the suppliers that fail to meet their mandatory annual quota to pay a penalty value for the GCs they failed to acquire (currently EUR 117.646). The New EGO sets out that this value cannot be included in the invoice to final consumers.

10.      Financial securities for connection to the grid

In line with the recently proposed changes to the ANRE Regulation regarding the connection to public power grids, the New EGO refers to the right of the grid operators to require the potential producers applying for a connection permit to provide financial guarantees.

This news alert is a high level selection of main changes envisaged, it is for general information only and is not intended to provide legal advice. 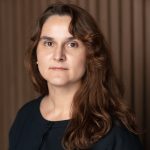 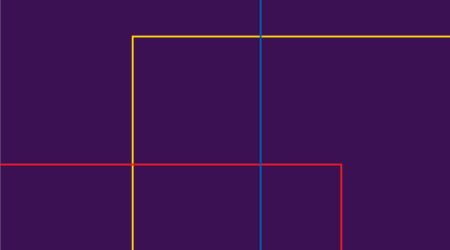 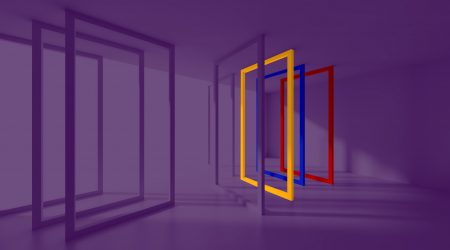 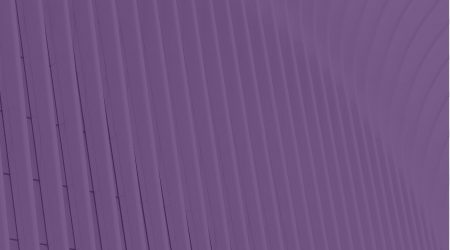 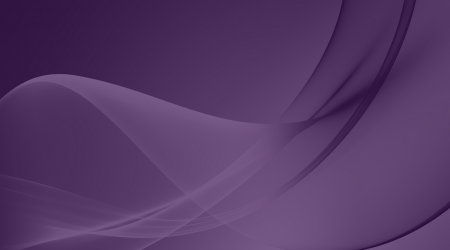 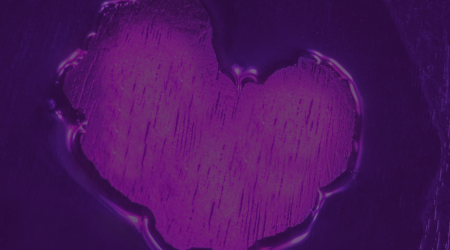 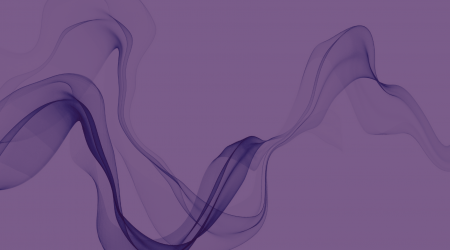